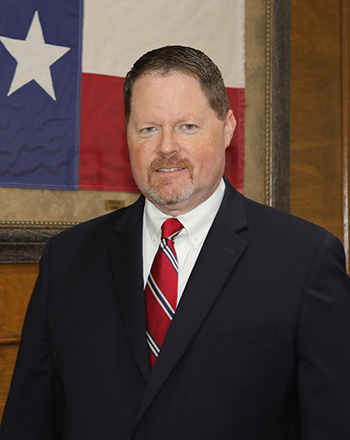 Blake was elected to membership in the prestigious American Board of Trial Advocates in 2015.  Membership in ABOTA is by invitation only.  Trial lawyers of high personal character and honorable reputation, and who meet the qualifications of required trial experience are eligible to become members of ABOTA upon nomination and election.  Blake has also been elected a Fellow of the Texas Bar Foundation; an honor reserved for the top 1/3 of 1% of Texas attorneys each year.

Blake completed his legal education at St. Mary’s University School of Law in San Antonio in 1994, where he was member of the Phi Alpha Delta Legal Fraternity.  He additionally attended the Institute of World Legal Problems in Innsbruck Austria in 1992. Blake earned his undergraduate degree in History from The University of Texas at Austin in 1991.