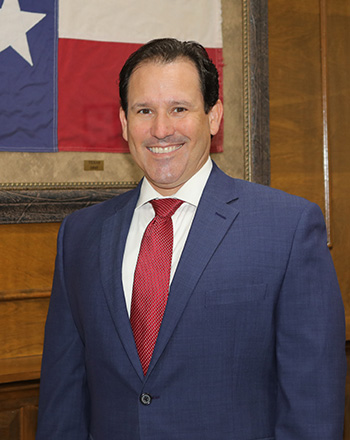 James works with clients who are faced with litigation involving commercial disputes, medical negligence, products liability and other personal injury matters. He also represents dentists and physicians in matters before their respective state boards. James handles cases across Texas from El Paso to Brownsville as well as South and Central Texas.

James is a member of the State Bar of Texas and is admitted to practice in the United States District Court for the Western and Southern Districts of Texas.  He is also a member of the San Antonio Bar Association, El Paso Bar Association and the Medical-Legal Liaison Committee. James was elected to membership in the prestigious American Board of Trial Advocates in 2013.  Membership in ABOTA is by invitation only.  Trial lawyers of high personal character and honorable reputation, and who meet the qualifications of required trial experience are eligible to become members of ABOTA upon nomination and election.  James has also been elected a Fellow of the Texas Bar Foundation; an honor reserved for the top 1/3 of 1% of Texas attorneys each year.